What follows is the Airship Community Update for the month of November, 2019, brought to you by the Airship Technical Committee.

More than 20 developers from Airship community gathered in KubeCon and discussed various technical topics, including: 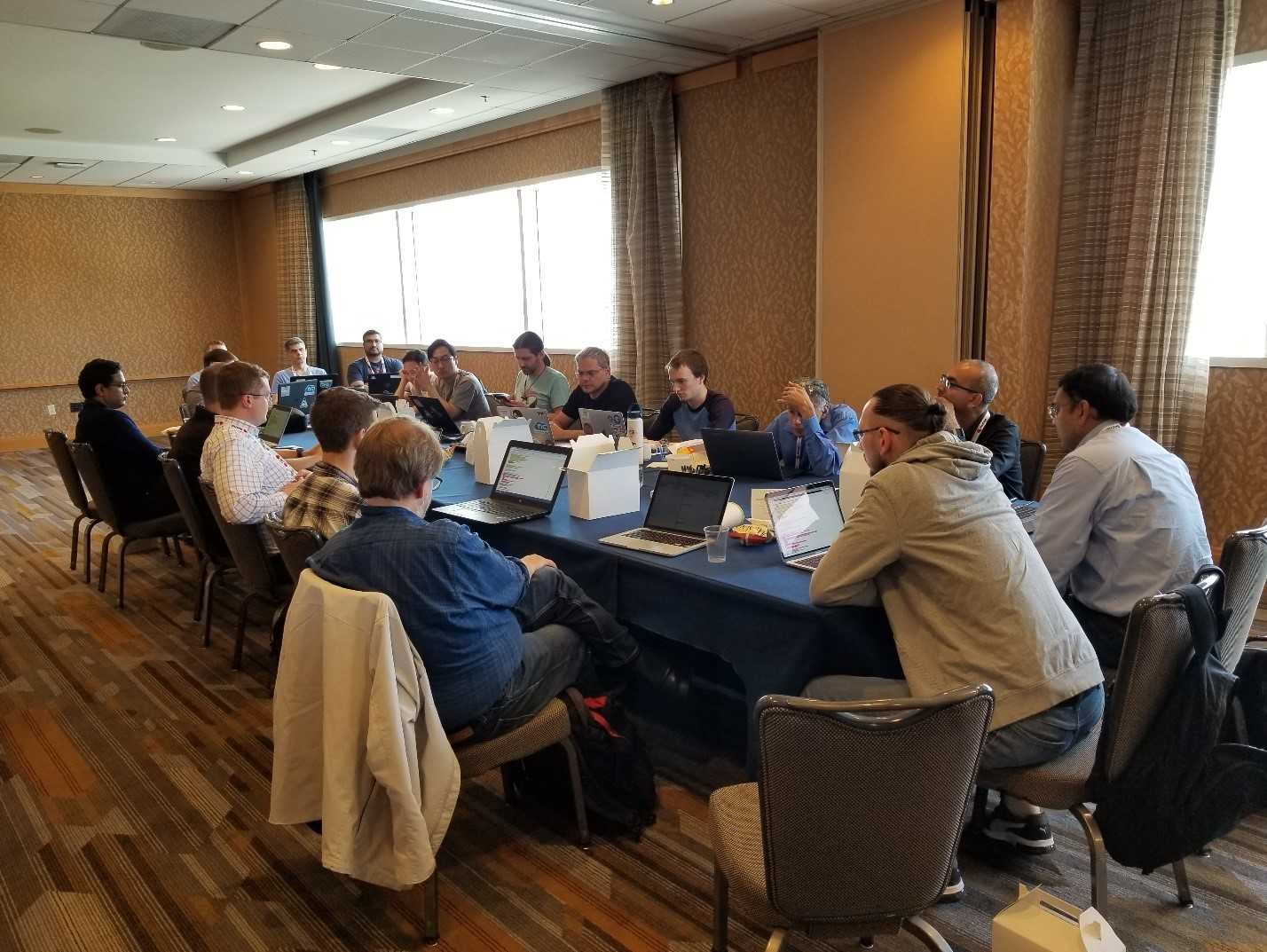 AIRSHIP IN OSF BOOTH AT KUBECON

Airship was also represented in OpenStack Foundation Booth of KubeCon. The Airship community promoted Airship project to audience and visitors. 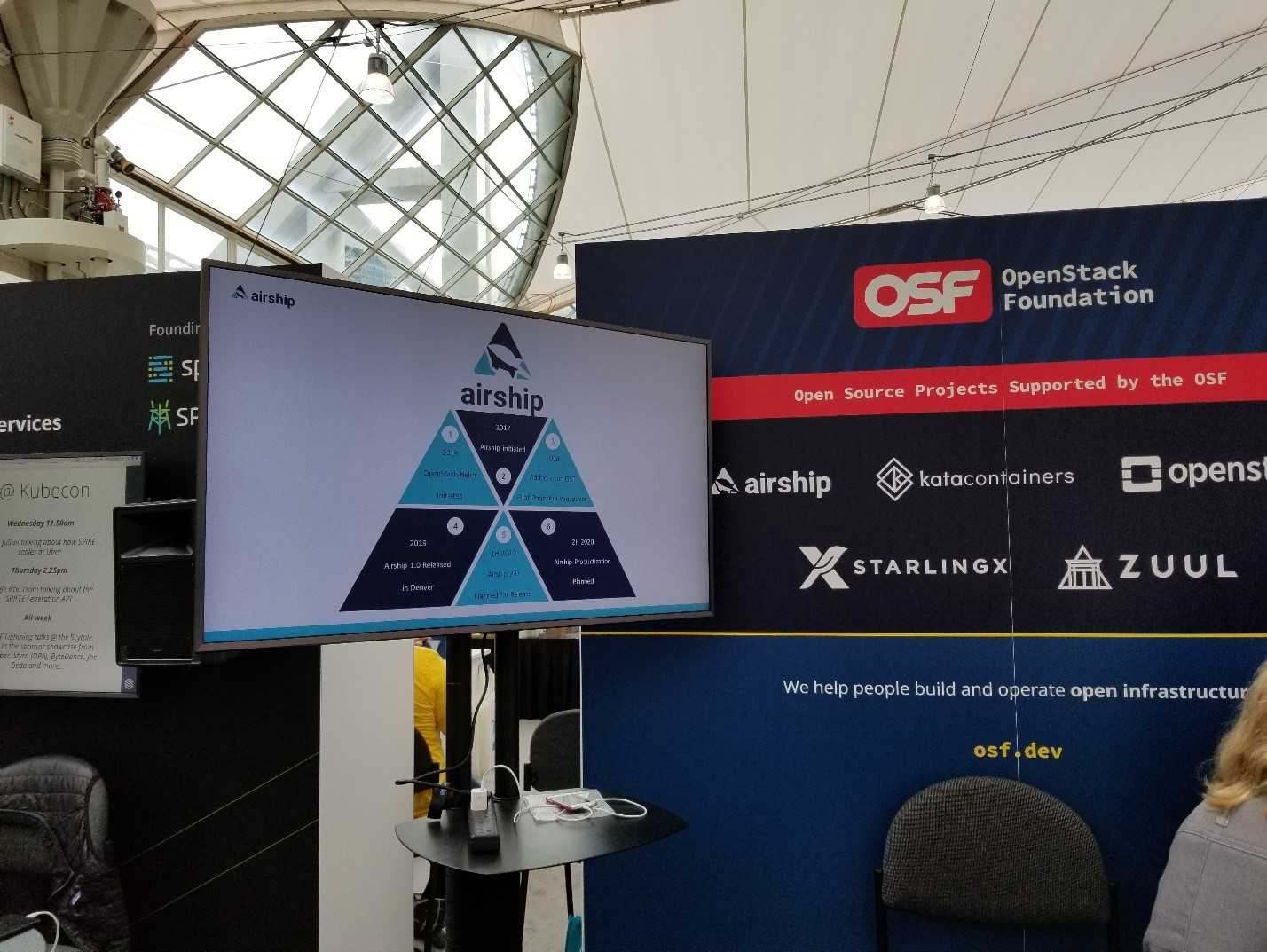 Airship has exited the pilot phase and has been confirmed by the OpenStack Foundation as an top-level project. Thank you to all community members for your efforts over the last 2 years that have led to this significant milestone. 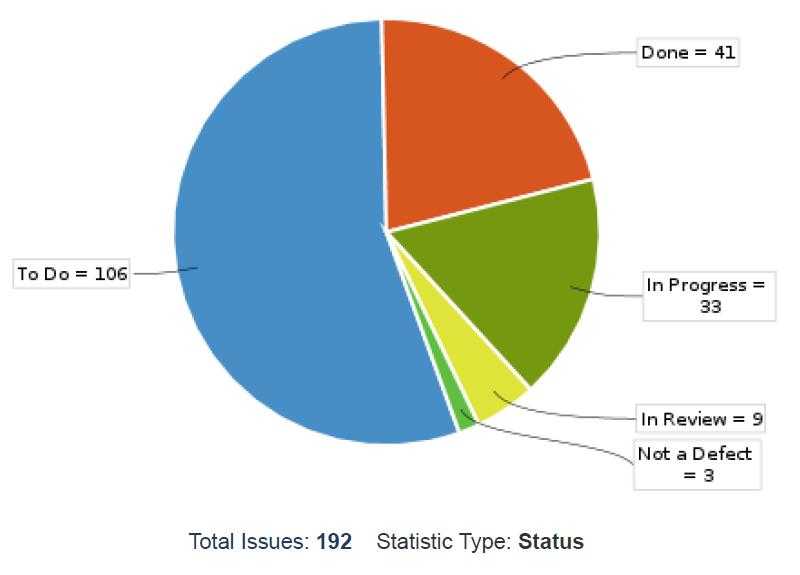 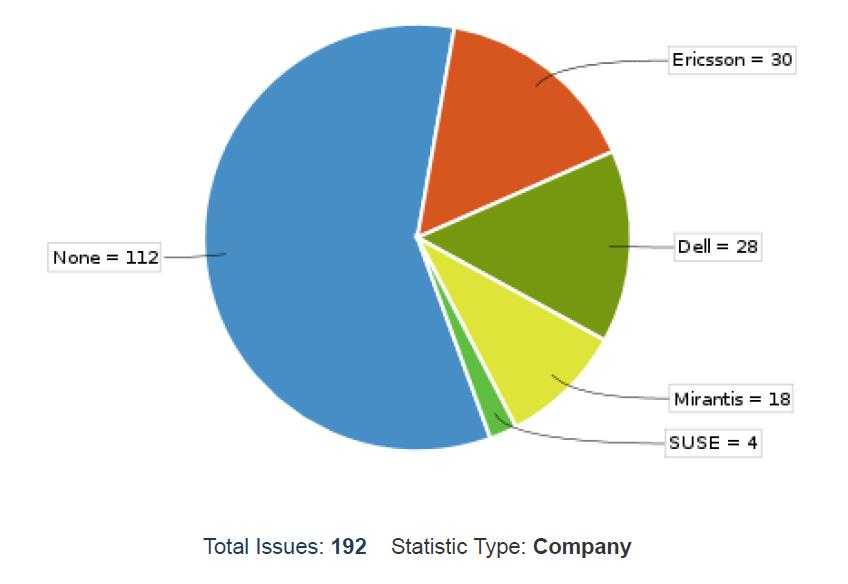 These are initial reports, and the community is working on more. Let us know what reports you'd find helpful! Your involvement and contribution helps the Airship community go further.

If you have any news related to Airship, for example, if your organization has started to use it or contribute to it, please share that with the Airship community mailing list as well.

We want to hear from you!