What follows is the Airship Community Update for the month of October, 2019, brought to you by the Airship Technical Committee.


THE GROWTH OF COMMUNITY 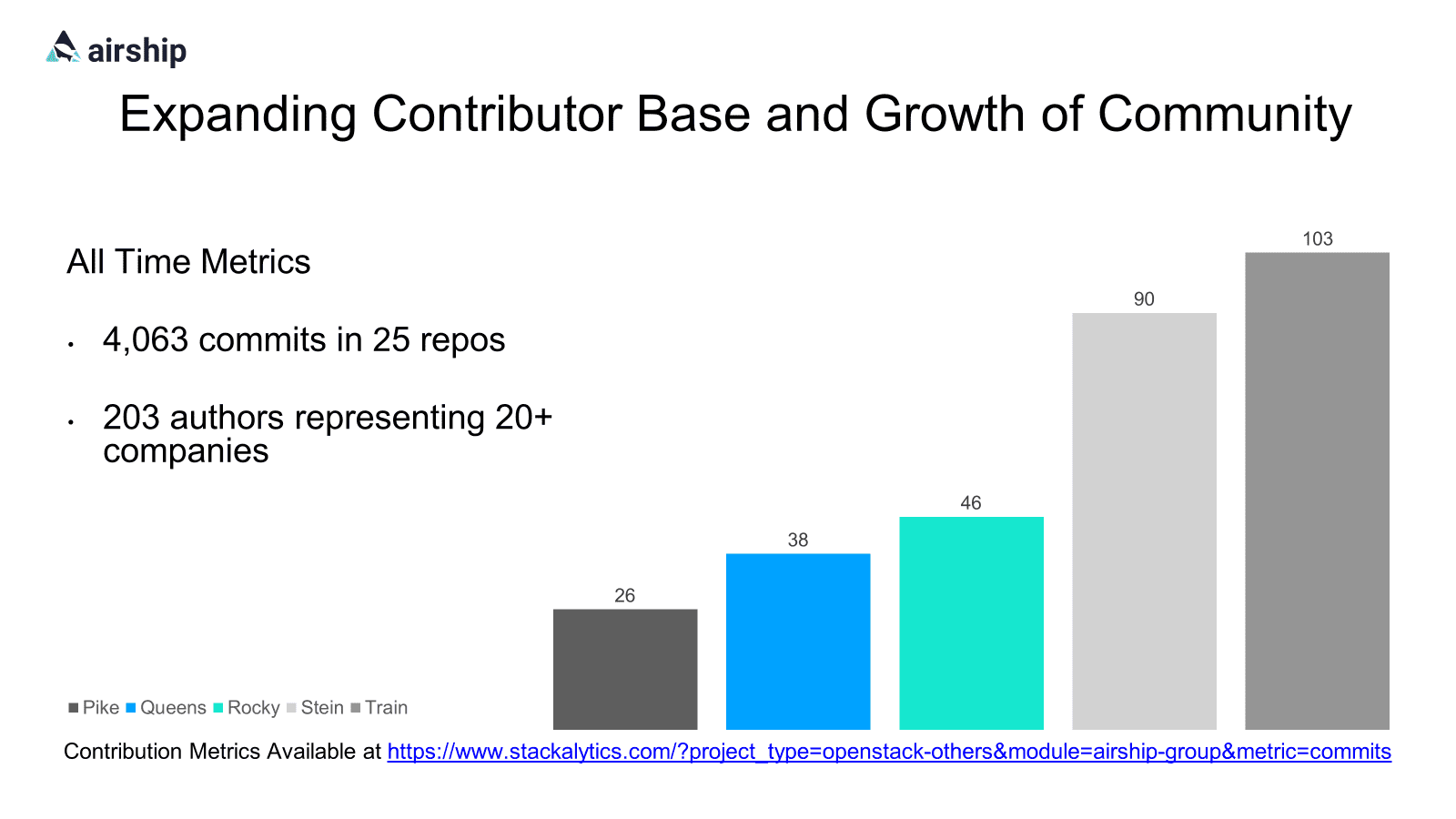 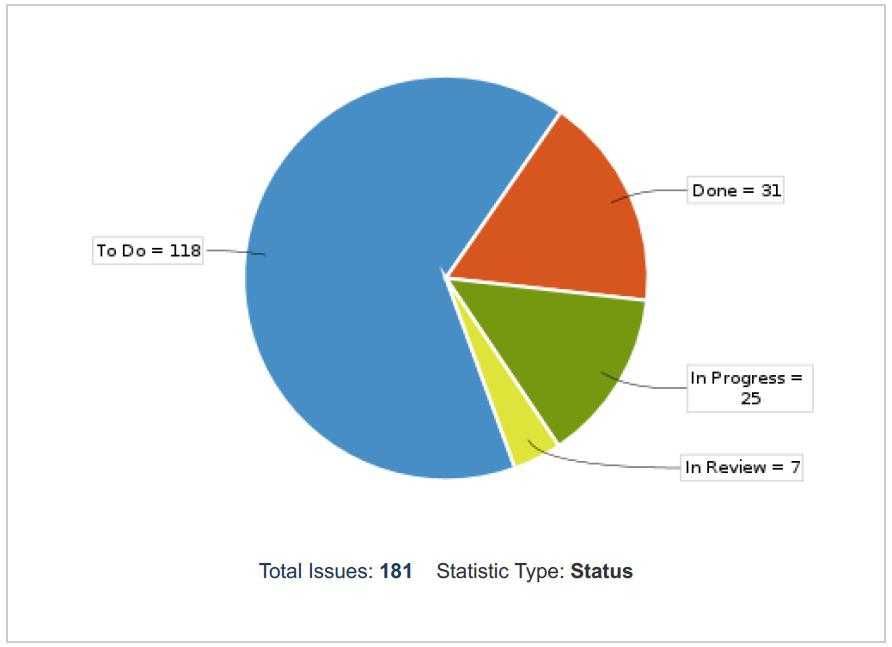 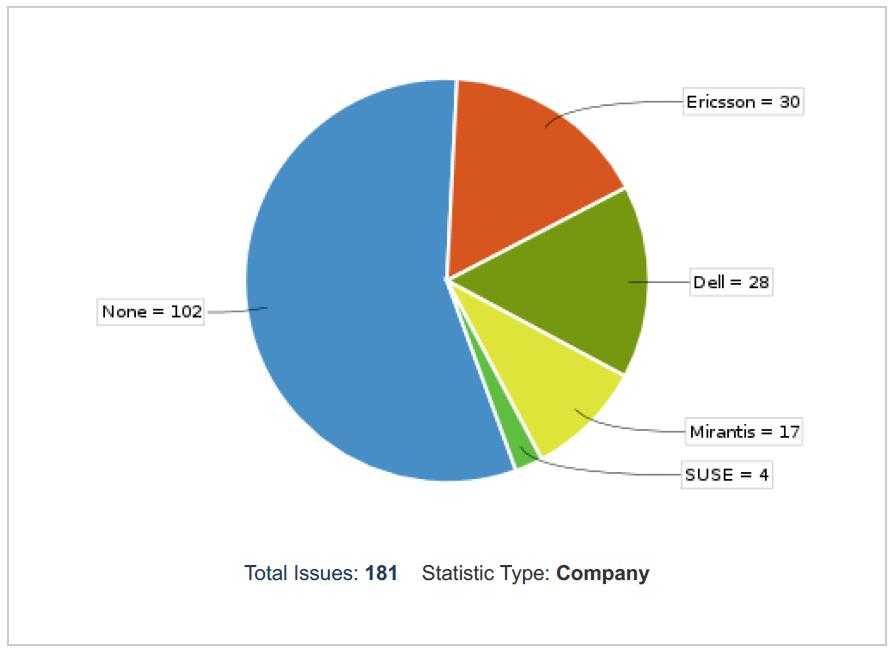 These are initial reports, and the community is working on more. Let us know what reports you'd find helpful! Your involvement and contribution helps the Airship community go further.

Want to get involved? This page lists everything you need to know.

Get involved and start contributing!

HOW TO SUBSCRIBE/UNSUBSCRIBE TO THIS NEWSLETTER

Please email rv6848@att.com if you want to opt in, opt out, or change the point of contact for your organization.

If you have any news related to Airship, for example, if your organization has started to use it or contribute to it, please share that with rv6848@att.com as well.

We want to hear from you!